Christopher and I spent three days in and around the Krang Kaechan National Park, which is on the southern gulf of Thailand, and is quite remote. We had to charter all of our transport there, which included the 1 hour drive from the visitor center up into the camp site! The campsite was great, we were able to rent a tent and sleeping bags, and they had a little restaurant where we could eat. We were the only people camping tbere! There were a lot of serious birders that would come through during the day with their giant cameras and full camouflage outfits. We took one afternoon hike on our own, and a guided hike on our second day there. The guided hike included a trek up a craggy mountainside and into two different caves. The rainforest is incredibly lush- lots of bugs, huge varieties of butterflies, colorful birds, lizards and monkeys. This national park is also home to wild elephants, leopards and tigers (among other mammals), though the closest we got to seeing them was the large elephant poos on the trails. Here’s a selection of photos from our time in the wilderness: 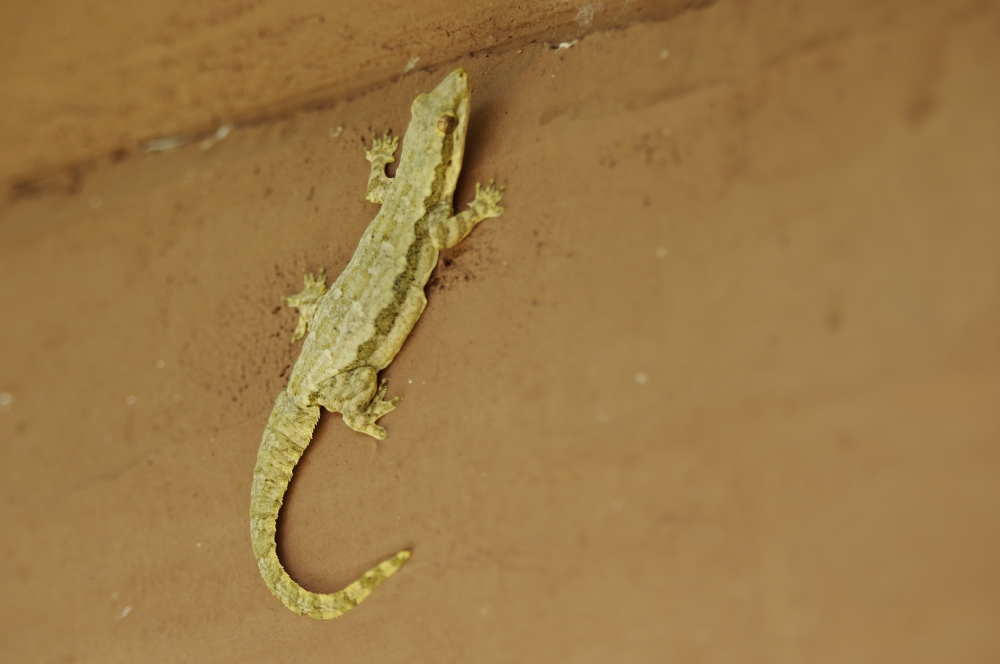 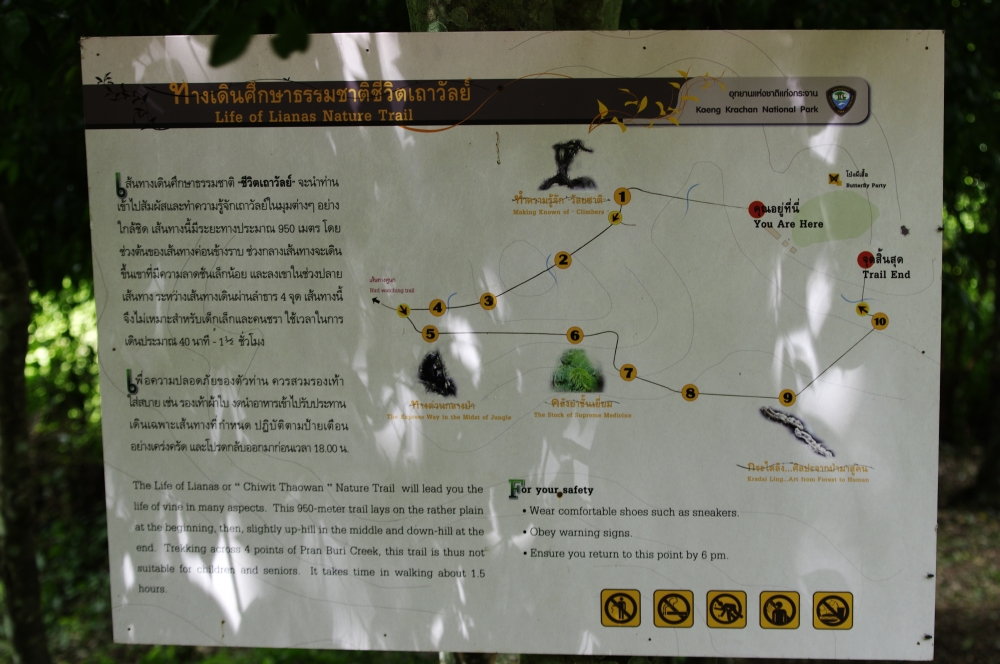 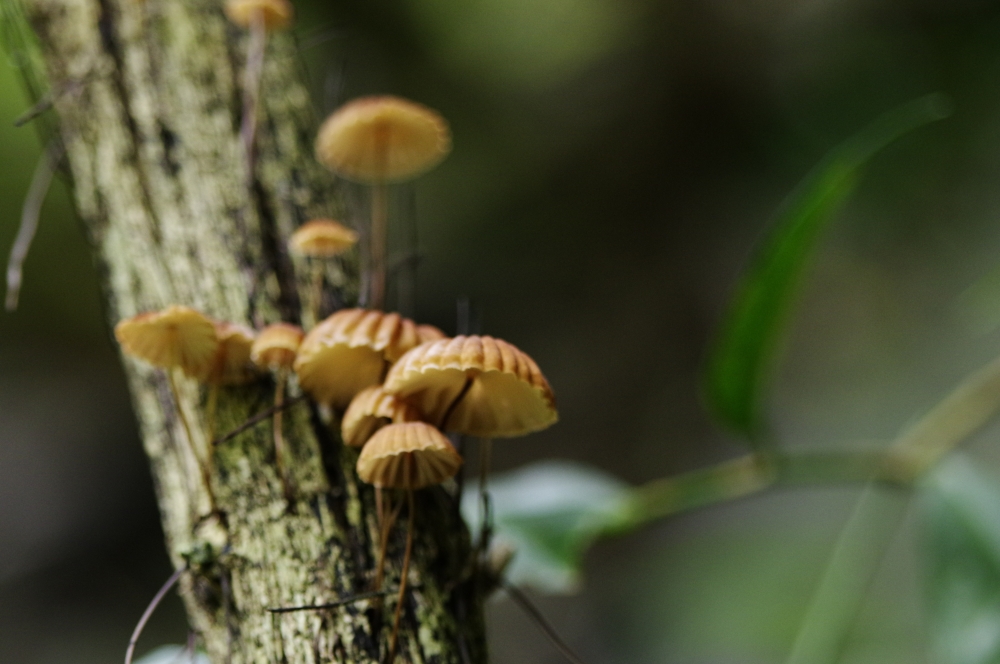 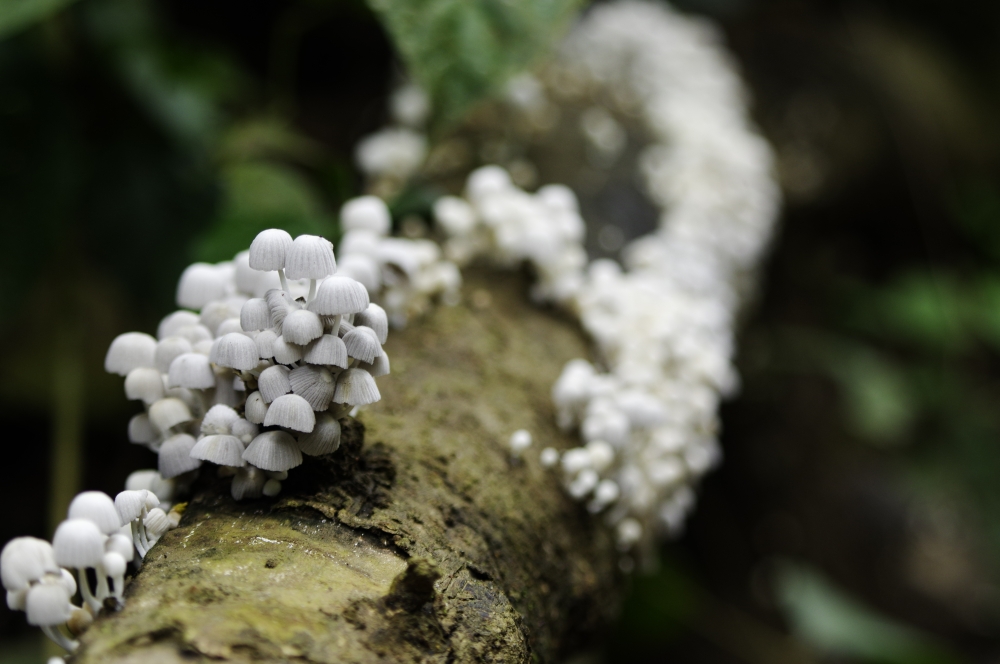 One thought on “Jungle Times”

View all posts by Mary Joy